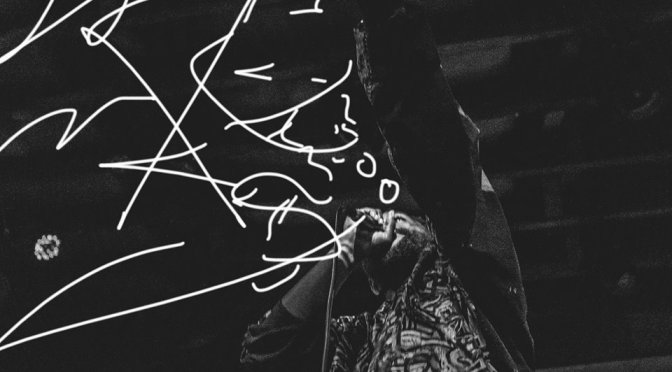 Mykele Deville another up and coming hip hop artist, poet and actor from Chicago is making some noise this year. Actors definitely need a cool name like that. Coming out with an LP not too long ago entitled Each One, Teach One and Super Predator earlier in the year. In More reacent releases he has collaborated with Jordanna in Memory Card (Back Me Up) and Mute Feelings a solo single released at the end of October. Being a poet this man lyrics can be thought provoking. Keep up with Mykele with us as we learn more of him through music it looks like he stays busy in it. You can catch him performing at Subterranean in Wicker Park the 18th of December.