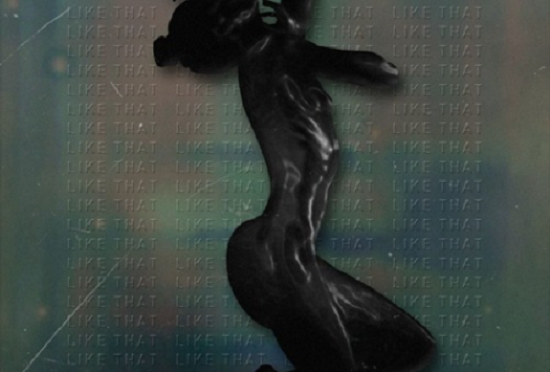 Young Label from Chicago, Nuworld is growing with talent from the city. One of the many artists of the label Kayo teams up with theMIND on a smooth beat by Donato. Released in late October a music video for Like That follows just a few weeks later. Simple idea for the video produced by Cole Bennett, similar to I Wonder music video, all that as needed for a quality video is a familiar environment and some enthusiasm. Spittin verses out in a park with nature for visuals and a few time lapse edits for a good mood setting. Putting the focus on the artist and his lyrics.