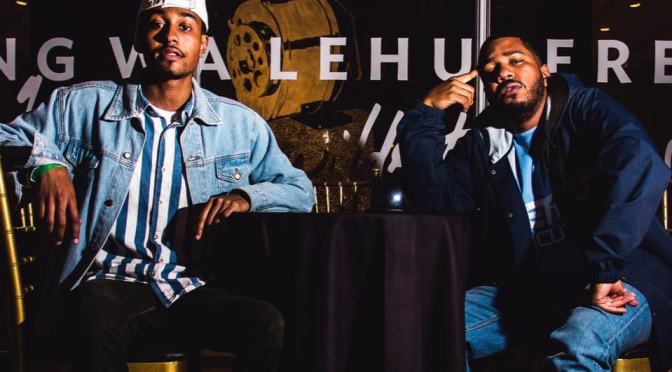 The Cool Kids are back and their are preparing an album. The Hip Hop duo from Chicago already released a couple of tracks teasing the project release. Running Man, a collab with Maxo Kream, met its fans late October. A dark beat and the Kids top it off with some tough lyrics. Following that is Connect Four their second single and a catchy anthem for the Hip Hop fortchcoming LP. Connect Four will be one for the crowd to sing along to.